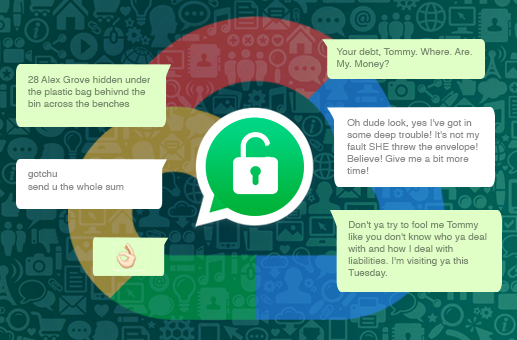 Elcomsoft Explorer for WhatsApp 2.77 fixes the ability to download WhatsApp backups stored in the user’s Google Account. The issue was caused by the change in Google’s authentication protocol, which has been identified and incorporated into the latest update.

Elcomsoft Explorer for WhatsApp 2.77 is a bugfix release, fixing the issue of failed authentication when attempting to obtain WhatsApp backups from the user’s Google Account. The issue was caused by the change in Google’s authentication protocol. We identified the change and fixed the authentication issue in this update.

We are working around the clock to monitor the latest developments in Google’s cloud ecosystem. Even the slightest change to Google’s proprietary authentication and communication protocols may break cloud-based mobile forensic tools, including Elcomsoft Explorer for WhatsApp. We are working hard to maintain our tools and restore cloud-related functionality as soon as possible.

13 Years of GPU Acceleration with AMD and NVIDIA

Extracting Evidence from iPhone Devices: Do I (Still) Need a Jailbreak?