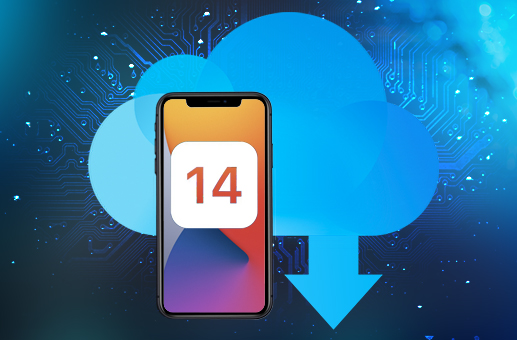 Elcomsoft Phone Breaker 9.61 brings support for iCloud backups created by devices running the beta versions of iOS 14. Apple accounts with and without two-factor authentication are supported. In addition, the update resolves the issue of downloading iOS backups from Apple iCloud for iOS 12 and 13 (up to and including iOS 13.6). At this time, Elcomsoft Phone Breaker is the only third-party solution on the market allowing to access iCloud backups saved by iPhone and iPad devices running any version of iOS. Pulling backups from the cloud is often the only means of accessing critical evidence in a case the suspect’s iPhone is missing or locked without the possibility of a hardware unlock.

We are working around the clock to bring support for the latest developments in Apple’s cloud ecosystem. Elcomsoft Phone Breaker 9.61 becomes the first forensic tool to support iCloud backups produced by iOS 14.

While iOS 14 has not been officially released, the beta versions are already in active circulation. The new OS is about to bring several changes to the structure and format of iCloud backups. Elcomsoft Phone Breaker 9.61 can now download and process iCloud backups created by iOS 14 (beta) devices. Should there be additional changes to the communication protocols, we’ll be ready by the time the final build of iOS 14 is released to the public.

iCloud backup functionality restored for all versions of iOS

Every now and then, Apple makes changes to proprietary authentication and communication protocols employed by the company’s cloud service, Apple iCloud. Any changes to the corresponding protocols restrict or block cloud forensic tools such as Elcomsoft Phone Breaker. In this release, we’ve made the tool compatible with the latest changes to communication and authentication methods required for accessing iCloud backups. All iCloud features offered by Elcomsoft Phone Breaker are now fully functional again.

The Four Ways to Deal with iPhone Backup Passwords